Bruce Wilhelm in Mars is Waiting... at the Ada Gallery

on February 10, 2011
Bruce Wilhelm's show, "Mars is Waiting", is showing at the Ada Gallery at 228 West Broad Street. Wilhelm, Richmond born, has recently shown in New York at the Mulherin Pollard Gallery. The current RISD graduate painting and print making program student has been an Ada favorite since 2004.

Come check us out at West Broad; the show is up until Feb. 26th. 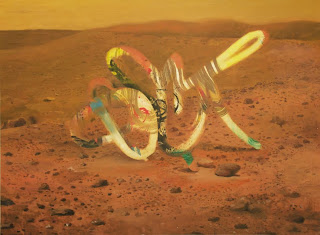 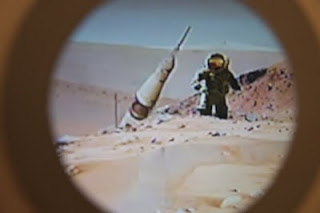 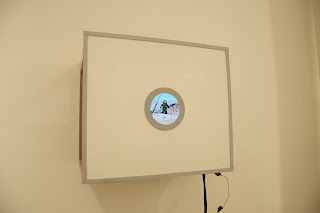 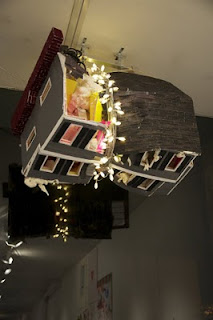 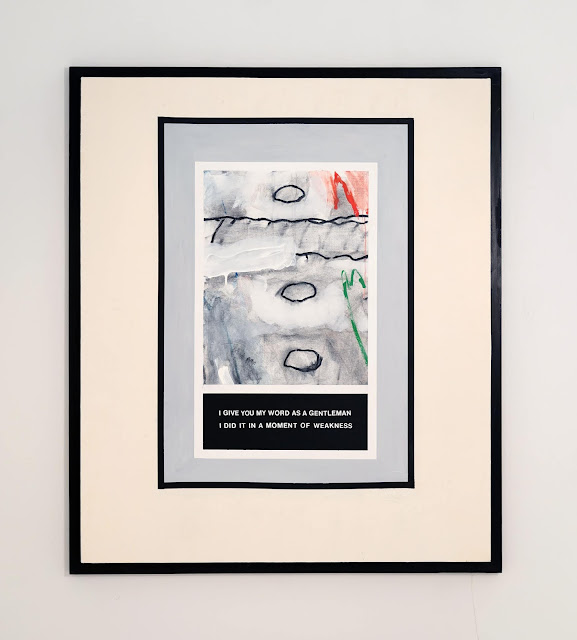