Stills from George Kuchar's 1967 film Eclipse of The Sun Virgin !!! 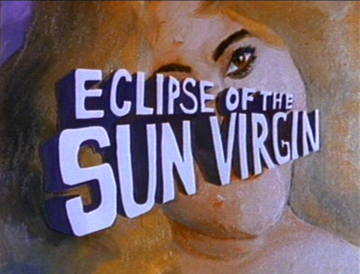 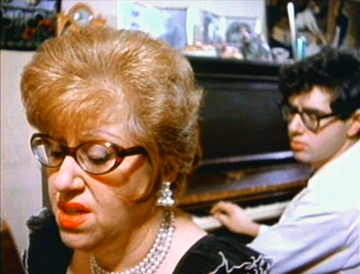 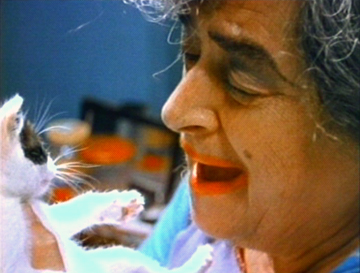 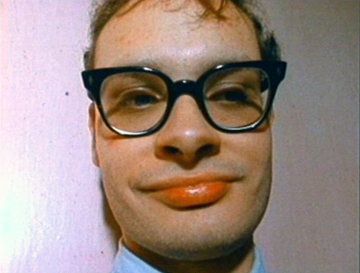 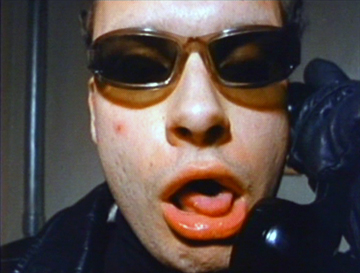 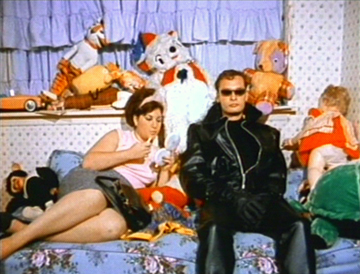 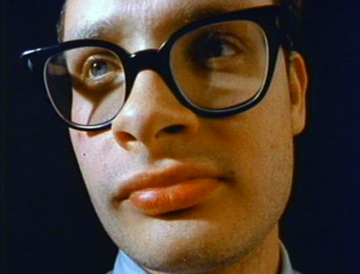 Classic George! Notice the awesome hand painted titles! Also, See where John Waters got some ideas!
I love the shot with George's childhood friend and star, Larry Liebowitz and his mother Francis at the keyboards. I've enjoyed spending time w/ Larry since meeting him a few years ago at George's opening at our space in NYC. We went and grabbed Thai food afterwords, they got the same thing, from the dessert to the soup. Larry mentioned films that he made as well, and the fun times he had projecting films at his house with George and his brother Mike. I saw George again at the Lincoln Center for a tribute evening of George's films, and we shared the incredulousness of our situation without George. I've had a blast reviewing old films of George's, one fun side project is watching the development of Larry over the years! all the hairdo's. and the make-out scenes that George gave him with all the scantily clad starlets.
I'm sure he thanked George often.