"As is well known from art historians and theologians, many sacred icons that have been celebrated and worshipped are called acheiropoiete; that is, not made by any human hand. Faces of Christ, portraits of the Virgin, Veronica's Veil; there are many instances of these icons that have fallen from heaven without any intermediary.To show that a humble human painter has made them would be to weaken their force, to sully their origin, to desecrate them."
-Bruno Latour, What is Iconoclash?, 2002

"Iconoclashes" are a clashing of objects in various time periods, in an assortment of cultures, representing a multiplicity of religions.

The starting point of these images is the Metropolitan Museum of Art's public web archive; specifically all photographs of objects tagged with the keywords 'God' or 'Religion.' 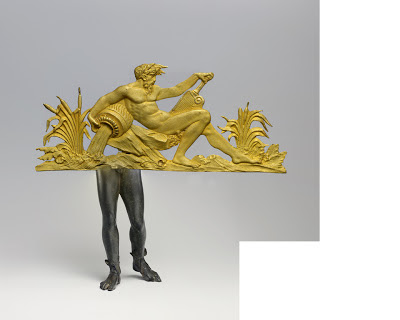 These source images were randomly grouped and digitally merged with a Photomerge script inside Adobe Photoshop. The script is a common algorithm used to stitch separate images together into longer panoramas. In the case of "Iconoclashes," the script attempts to blend these "God"-tagged images together, creating
chimeric deities, hybrid talismans, and surreal stellae, gods and statues. 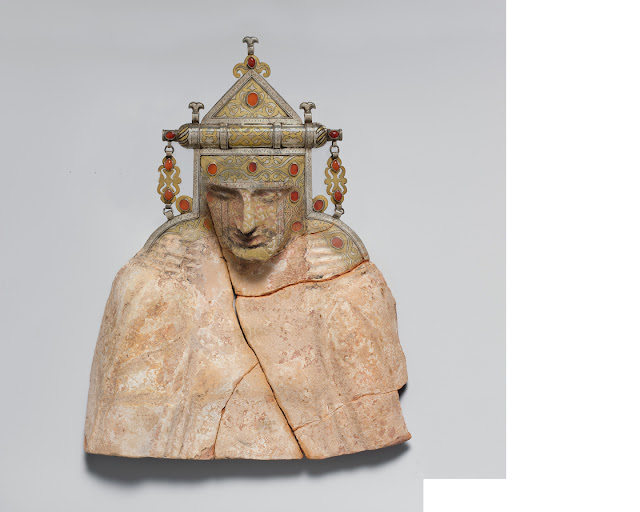 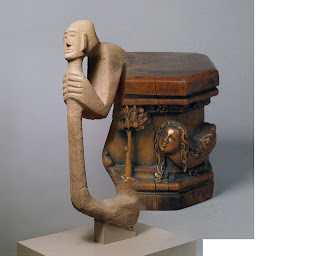 The "Iconoclashes" appear as a typical cataloging of a museum's archive. The Met Museum uses standards when photographing their archive- all objects are presented on a generic grey surface, with similar lighting and they all occupy the same percentage of the frame, regardless of scale. The "Iconoclashes" exploit this styling; the photomerge script works only because of this stylistic consistency.

Yet these are not typical museum images; these are not objects that could ever exist. The images are smooth and photoreal, but the space, the colors and the physics simply don't add up. Their strangeness is the product of an algorithm rather than a human creator. 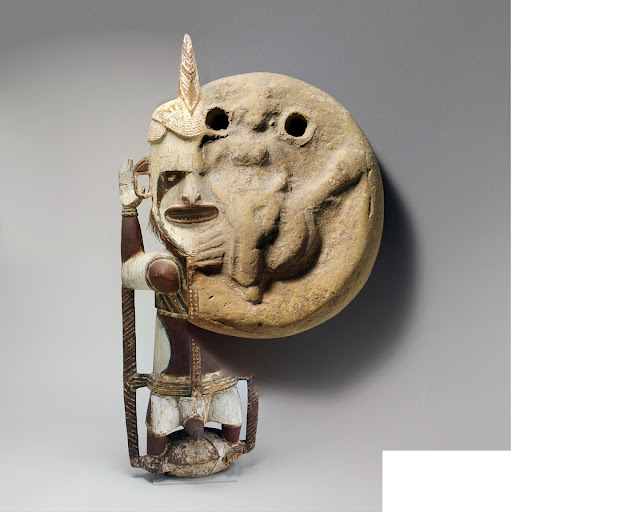 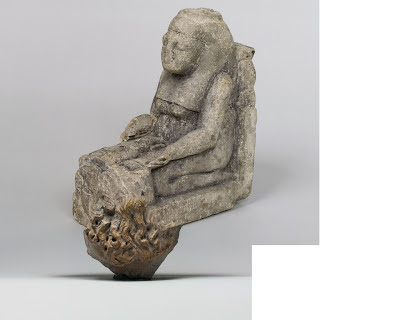 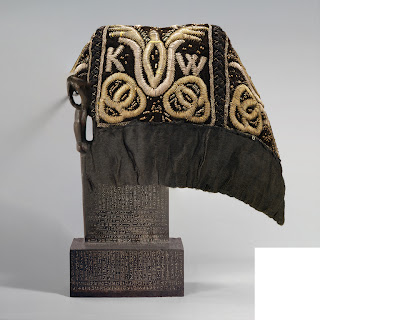 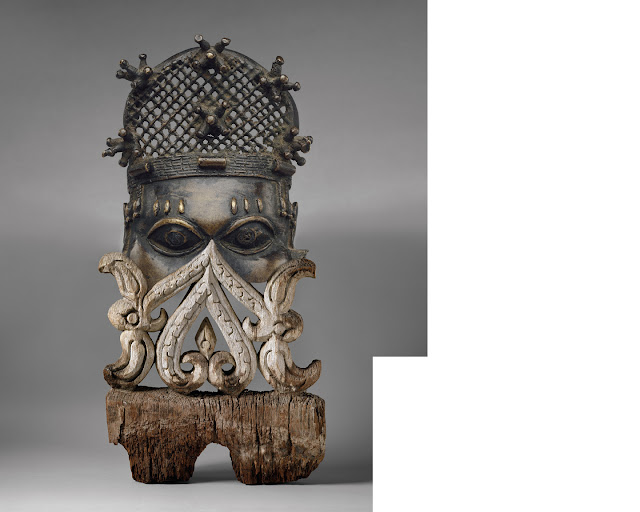 ------------------------------------------
Erik Berglin is a Swedish artist with an MFA from the University of Photography in Gothenburg, Sweden. His practice spans from internventions in urban environments to fact/fictional storytelling about sad characters and forgotten stories to appropriation of images found online. His latest works have been exploring the possibilities to generate images with the help of computer algorithms. His work has been shown widely around Sweden and can be found in the collections of Gothenburg Museum and Hasselblad Center. His was recently published in Art and Theory's new book about Contemporary Swedish Photography. He lives in New York City.

Clement Valla is an artist, programmer and educator. His artworks explore computer programs, revealing the usually hidden processes, mechanisms and biases embedded in everyday algorithmic systems. He has collaborated with a number of artists, architects, designers, scientists and archaeologists, developing novel uses for digital technologies. His work has been exhibited internationally, shown on BBC television, and recently written about in Time Magazine, the Huffington Post, Wired, boingboing, the Guardian, Liberation, and El Pais. He received a BA from Columbia University and an MFA from the Rhode Island School of Design in Digital+Media. He is currently an associate professor of Graphic Design at RISD.
He lives and works in Brooklyn, NY