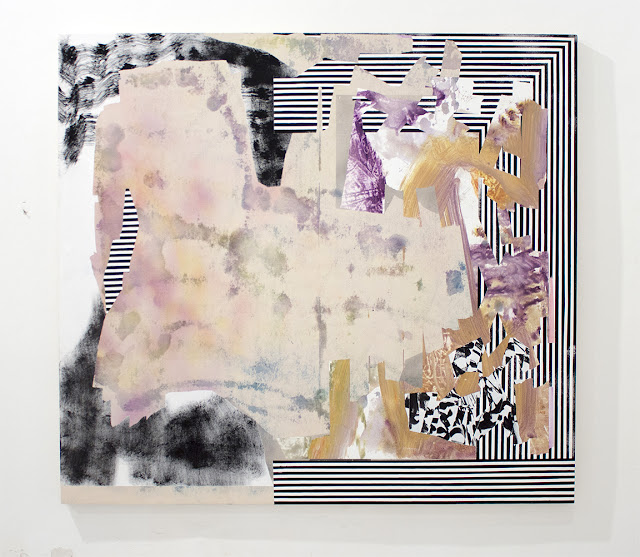 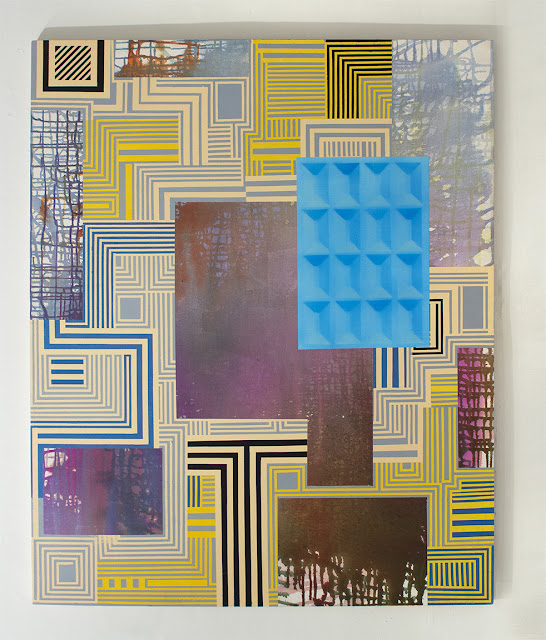 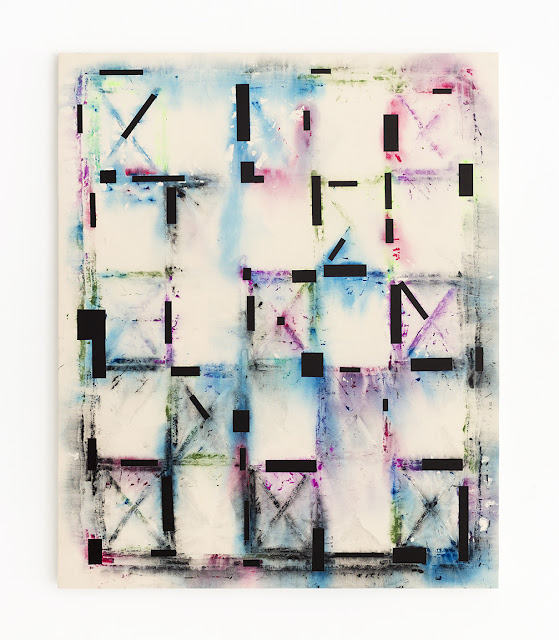 Hoping to keep her son out of trouble, Bruce Wilhelm's mother bought him a set of paints when he was a teenager. He was hooked.

Everything about painting spoke to Wilhelm and it's remained his focus for 20 years. As to why he was so captivated by this work, he's quite certain it's the pace.

"Art will slow you down," he says. "I was born tired of this silly, fast-paced, multitasking, do everything, experience nothing world."

Wilhelm's latest show, "Next," at ADA Gallery, was so named simply because he was in the middle of another show when this one was arranged. It's not his way to go into a show with a stated theme, nor does he consider future shows when painting.

ADA Gallery owner John Pollard sees the hardworking, blue-collar artist as a natural, which is why he's been showing Wilhelm's work since 2004 when he was a student.

"I think of Bruce as a bit of a scientist, using trial and error, experimenting with different ways of making marks, new ways of expressing himself," Pollard says. "He's often adding and subtracting, pulling things forward and pushing other things back."

Wilhelm recalls his undergraduate years in Virginia Commonwealth University's painting and printmaking department as essential to making him aware of a world of art possibilities. Six years after he finished there, he headed off to do graduate work at the Rhode Island School of Design. That time, he recalls, was nothing short of amazing because of the brilliant people and top-notch professors.

"The questions that I left Rhode Island with might stay with me for the rest of my life," Wilhelm says. "But despite the shine of all these brilliant art people, I got a glimpse of the dark side of the art world. Many of them are susceptible to posturing, politics and the art world's subpar jargon: art speak."

He sees his own artistic process as playful and it often involves listing actions, colors, and descriptions of past methods to get started. The descriptions are culled from notes he takes about which processes he finds interesting in his work. From there, he'll review the lists and narrow his focus. Since he's generally not sure how a piece will turn out, he waits for inspiration before starting a painting. On occasion, that process may involve a U-turn.

"I thought the last painting was pretty good, so now I reverse the good decisions and see what I end up with," he explains. "Superinefficient, but I decided that while I need to be efficient in most aspects of my life, painting should resist that."

Because gallery owner Pollard is an artist himself, he can't bring himself to show anything he doesn't love.

"I joke that I'm not smart enough to figure out what people want to buy, so I show what I would buy and hope that I'm not alone," he says. "But seriously, it's Bruce's brain because he's always inventing and I find that exciting. I'm never bored with his work."

ADA Gallery represents Wilhelm at home and internationally, having shown his work in Dallas, London, Miami and New York. Over the years, practically every artist he knows has encouraged him to move to New York, but he knows his preference for a hermitic life prevents that.

A decade ago, Wilhelm made a list of the most probable futures of art, at the top of which was that the center of the art world would move East. He fully expects that in his lifetime, the art made in Beijing will be much more important than that made in New York. With a simply stated goal of always trying to make a better painting, Richmond's low cost of living has kept him here.

"Richmond is just big enough to support an art scene, just small enough to make your contributions count," he says, acknowledging that having Virginia Commonwealth University here is huge. "The art game is real here, not just posturing." S

And check out Bruce's work below that will be auctioned off at:
CABIN FEVER
1708 Gallery's Annual Art Auction

On Saturday, February 10, 2018, from 7 to 10 pm, 1708 Gallery will present CABIN FEVER, our Annual Art Auction. Take part in the joy of discovery, the thrill of bidding, and bring home new art by the region's best emerging and established artists. The annual art auction provides significant support for 1708's exhibitions and programs.

CABIN FEVER will include Live and Silent Art Auctions with works by an outstanding group of artists. The Live Auction artwork will be on view at 1708 Gallery from Tuesday, January 30 through the night of the auction on Saturday, February 10. The Silent Auction artwork will be displayed in the beautiful space next door at our neighbors, Black Iris and can be viewed by appointment prior to the auction. 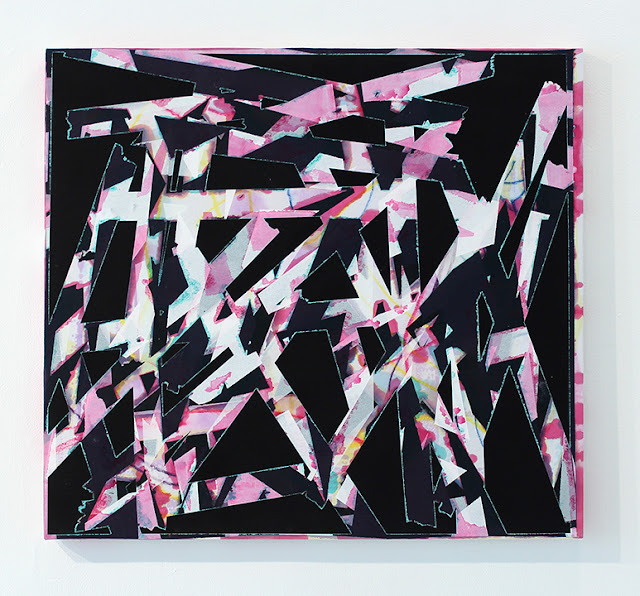 Check out Bruce Wilhelm's page to see more of his works.
Check out ADA Gallery here.
Follow the ADA Gallery Instagram here.
Contact the gallery at adagallery@gmail.com for more information and availability.