SEDRICK CHISOM : THE GHOST OF WHITE PRESIDENTS YET TO COME : JANUARY AND FEBRUARY AT ADA GALLERY 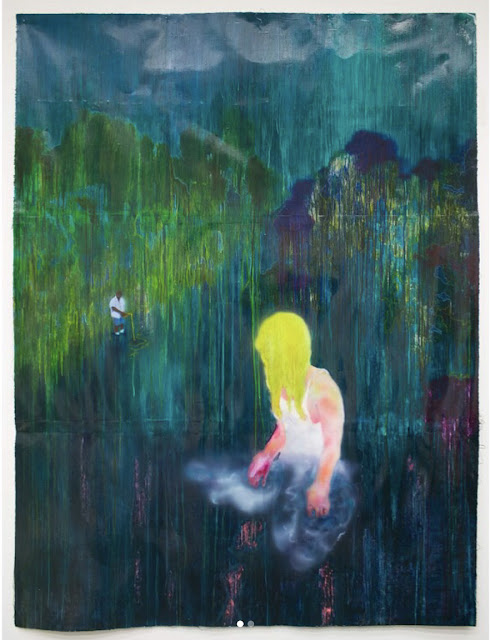 “Year XX10, the final year of the Christian era. Twenty years after People of Color gave up on wypipo and left the planet to explore the cosmos, the enigmatic genetic disease revitiligo expresses itself amongst every yt on earth, imperiling whiteness. With no known cure, the remaining terrestrial nations of North America face unprecedented national turmoil as wypipo begin to develop dark skin pigmentation. President Maura Gardener of the Coastal Union of Civic States and President Ronald Tiller of the Confederate Disaffiliation of States concurrently declare a state of emergency for the countries they lead. A combined forces military operation between the Confederate Disaffiliation of States and the Coastal Union of Civic States is launched to search for Aryanness in Other Places. Scouts from both the CD of S and the CU of CS conduct a joint expedition in the polar ice caps of Monument Valley, where reports of monstrous people being sighted in the savage south have emerged...”
Sedrick Chisom was born in Philadelphia and received a full scholarship to study at Cooper Union. Fascinated with thermal imagery and preoccupied by Christian iconography, Chisom conjures images that are both warm and chilling, akin to a pietà surveilled by a U.S. Army drone. Much of his work examines the ways in which Whiteness and Christianity have colonized the lives and sublimated the suffering of People of Color.  As its title indicates, “The Ghost of White Presidents Yet to Come” continues these themes. In these paintings, Chisom composes a sci-fi epic in which PoC have abandoned a dying Earth to explore the universe. As some of the remaining “wypipo” begin to develop darker pigmentation, their governments declare a state of emergency and send an expedition to the polar ice caps and Monument Valley in search of “Aryanness in other places.” Chisom’s ghostly figures float through a world of melting ice and societal decay that viewers may find hauntingly familiar. If the spectral landscapes and desperate faces – or postures, where there are no faces – don’t make it clear enough, Chisom has noted that these scenes are from “the final year of the Christian era.” It’s the end of the world, or at least the end of the world as “yts” know it. While at Cooper Union, Chisom received the Jacques and Natasha Gelman Foundation Award for Exceptional Ability. After completing his BFA, he received his MFA from the Mason Gross School of the Arts at Rutgers University. His work has been displayed at numerous group shows, including at JTT Gallery, Signal Gallery, and Abrons Art Center. He has been featured in New American Painters (Issue 134), Forbes Magazine, Artnet, and Artsy. 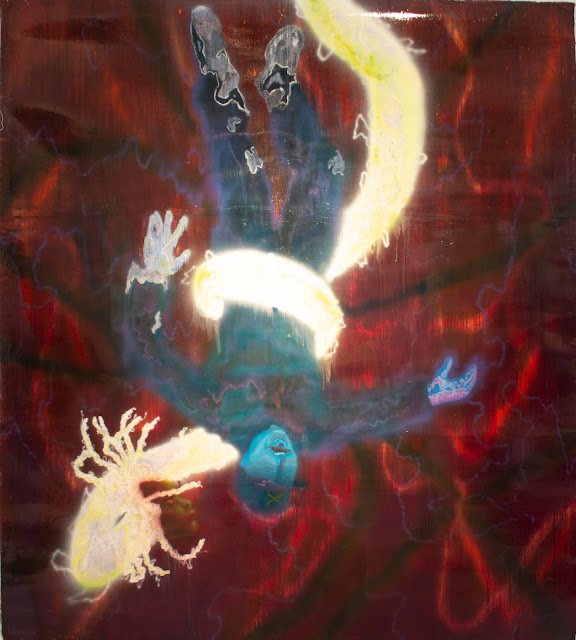 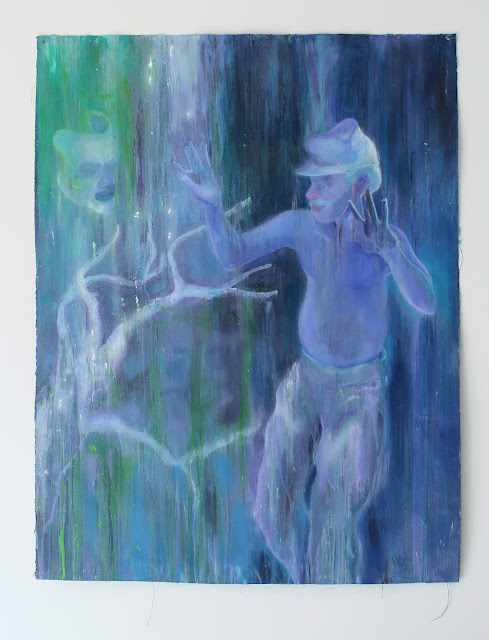 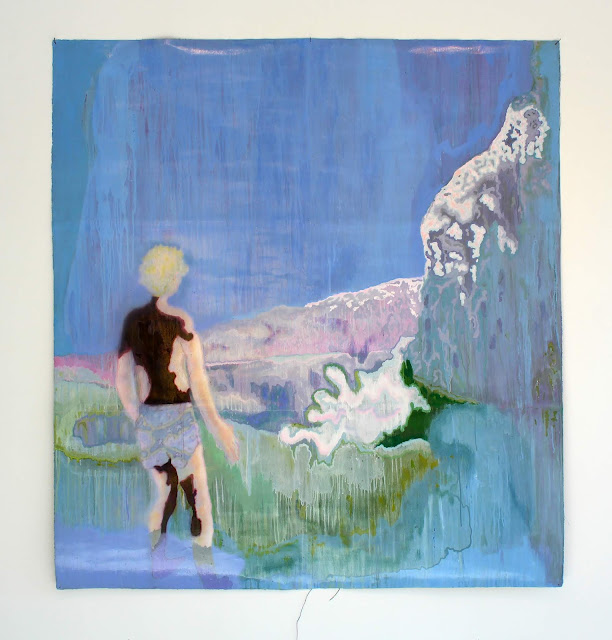 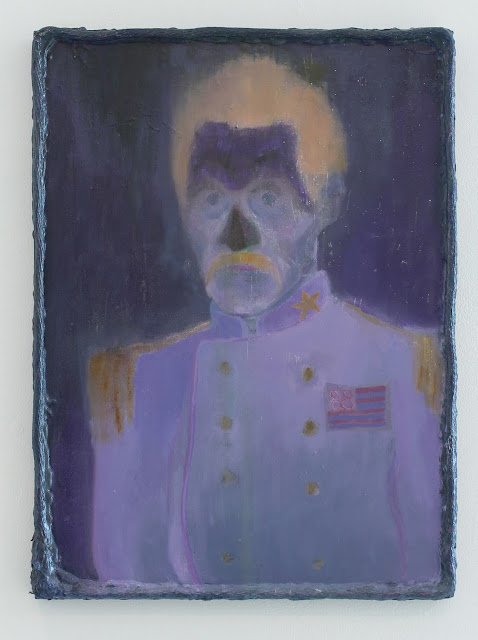 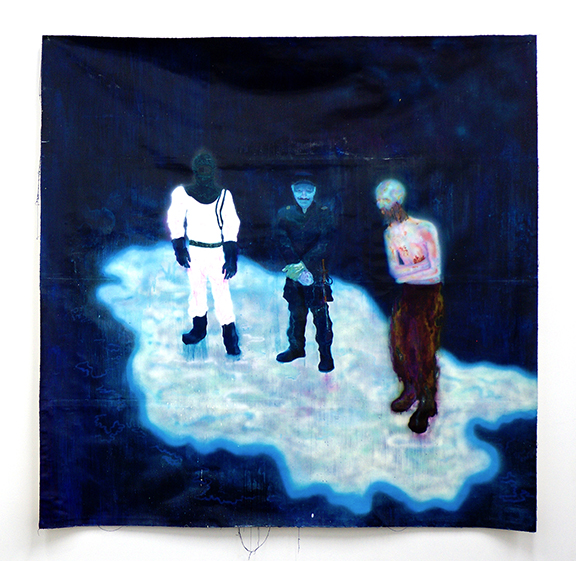 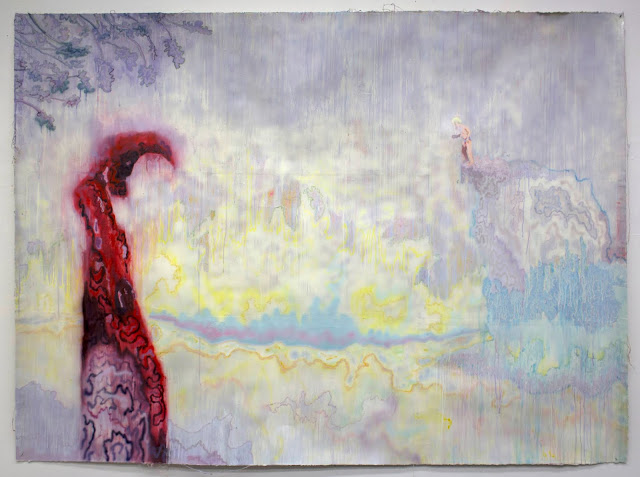 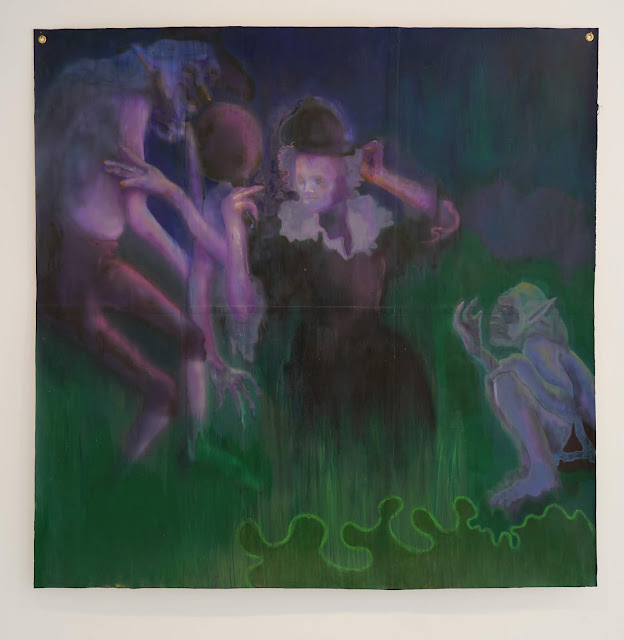 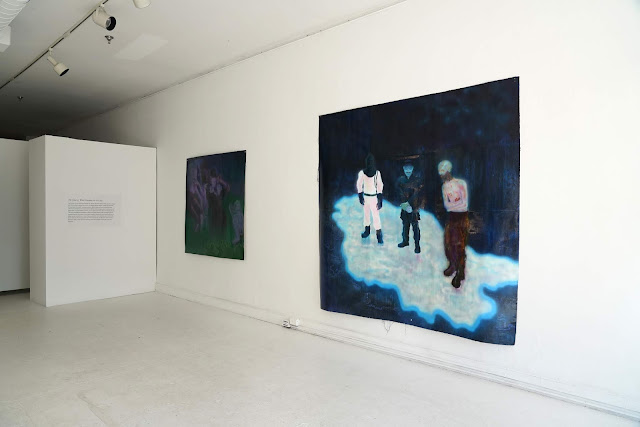 SEE OUR ARTSY PAGE FOR PRICES AND AVAILABILITY